If you ever wanted to experience a real Switzerland bakery and café experience; now is your chance! You would need to visit Andersen Bakery up in Crosswinds, Tagaytay. The bakery is near Windmill by Lausanne and Café Yama.

Andersen Bakery is inspired by Solvang California but also has a Switzerland feel to it since the bakery is located in Crosswinds, Tagaytay. Andersen Bakery is named after the popular fairy tale writer Hans Christian Andersen.

Hans Christian Andersen (/ndrsn/, Danish: [hns khestjn nsn] ; 2 April 1805 – 4 August 1875) was a Danish author who lived from 1805 to 1875. He is primarily known for his literary fairy tales while being a prolific writer of plays, travelogues, novels, and poems.

Andersen’s fairy tales, which span nine volumes and have been translated into more than 125 languages, have been culturally implanted in the West’s collective consciousness, providing lessons of morality and resilience in the face of hardship for both children and adults. “The Emperor’s New Clothes,” “The Little Mermaid,” “The Nightingale,” “The Steadfast Tin Soldier,” “The Red Shoes,” “The Princess and the Pea,” “The Snow Queen,” “The Ugly Duckling,” “The Little Match Girl,” and “Thumbelina” are among his most famous fairy tales. Ballets, dramas, animation, and live-action films have all been inspired by his stories. “H. C. Andersens Boulevard” is one of Copenhagen’s widest and busiest boulevards, surrounding Copenhagen City Hall Square at the corner of which Andersen’s larger-than-life bronze monument rests.

Since Andersen is known for his fairy tales, the décor in Andersen Bakery is as fanciful as the books, with each corner telling a distinct story that the bakery hopes will transfer you to your own fairy tale when you bite into one of their bread. We are able to try some of their delicious bread and pastries. These are some of our favorite bread and pastries: Triple Chocolate Chip Cookies, Chocolate Chip Cookies, White Chocolate, and Cashew Cookies, Almond Kringle, Rice Crispies Brownies, Nuts and Nuts Bar, Plain Bagel, Cranberry and Walnut Roll, Small Blueberry Pie, NCO, Salad Muffin, Classic Waffle, Cheesecake Waffle, Lemon Muffin, Yema Cheese Muffin, Nutella Filled Muffin, Creamy Cheese Muffin, and Chocolate Truffle.

The bakery looks amazing just in the day and night. We highly recommend that you visit the bakery and try the bread yourself. You will definitely fall in love not just with this Instagrammable bakery but with the bread itself as well!

PrevPreviousBillEase Launches Payment App on Shopify for Quick Adoption
NextBoracay is Open to Local And International Visitors With Health Declaration Form On TouristBoracay.ComNext 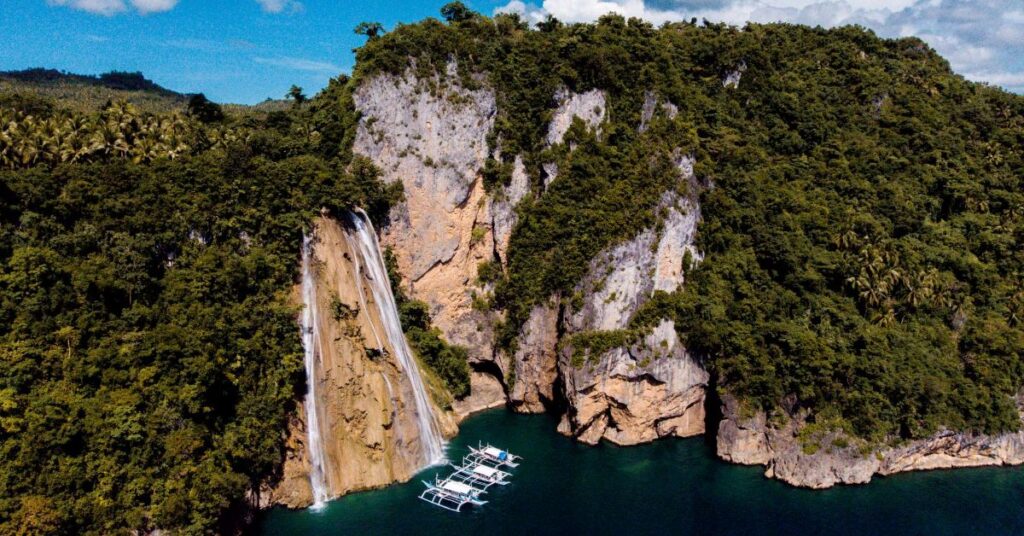