The Department of Tourism (DOT) has suspended a Makati hotel’s accreditation and revoked its Multiple-Use Hotel license for failing to prevent a visitor from breaking quarantine restrictions, leaving the premises to party, and then returning to test positive for Covid-19 a few days later.

Berjaya Hotel Makati has additionally penalized the equivalent of twice the most costly room’s rack rate. The fines requested by the DOT-National Capital Region were approved by the Department’s Tourism Regulation, Coordination, and Resource Generation.

The issue arose from the conduct of Gwyneth Chua, a returning Filipino who was dubbed “Poblacion Girl” on social media when she was sighted in Poblacion, Makati City, when she was meant to be in the quarantine hotel.

Berjaya admitted in a response dated January 1, 2022 that CCTV evidence showed Chua leaving the hotel at 11:45 p.m., or 15 minutes after checking in on December 22. Even after her return three (3) days later, neither the hotel security employees nor the front lobby called her attention, nor was there any attempt to report the event to the Bureau of Quarantine (BOQ). She was later photographed in a pub in Poblacion, as seen on social media.

Chua, who was scheduled to stay at the hotel for a mandatory five-day quarantine until December 27, later returned on the night of December 25. On December 26, she had an RT-PCR test. The next day, her test result was positive.

Berjaya Hotel was provided with a copy of the verdict and has 15 working days to challenge it. The Department of Health (DOH), BOQ, One-Stop-Shop-Management of Returning Overseas Filipinos of the Philippines, has also been informed of the department’s decision.

Berjaya even promised that confined guests would ‘follow strict protocols’ in a letter dated December 29, 2021. However, Hotel Berjaya later apologized for failing to disclose the “quarantine skipping incident” to the BOQ in press stories and on social media.

The hotel’s declarations and public apology were “an admission of not just the facts of the occurrence but also their breaches in their duties as a Department of Tourism accredited facility,” according to the ruling. 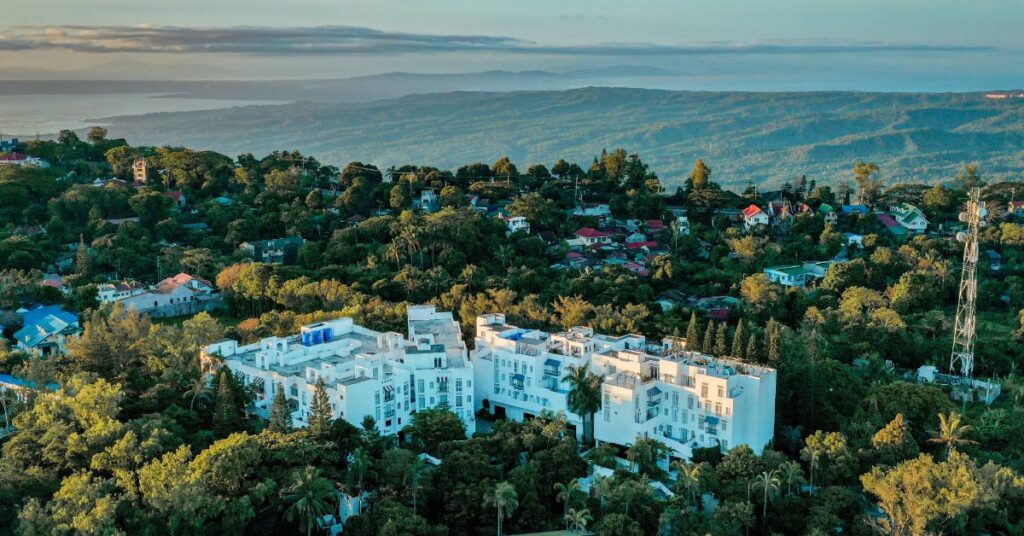